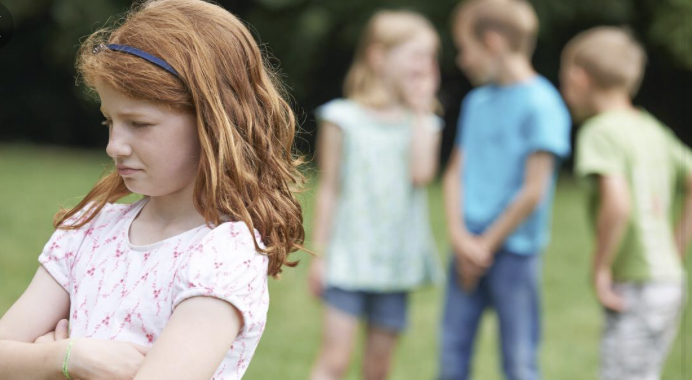 by Francie FrisbiePosted on January 15, 2019February 11, 2019
Posted in Uncategorized

I would like to discuss something in adoption, something that I often hear about in the adoptee community, that many people don’t think about, don’t know about, or don’t understand. It has to do with STIGMA, and the stigma surrounding adoption. I know society tries to portray adoption as a fairytale, a win-win situation- but there is an underlying reality, a stigma about adoption. The stigma is deep, and has many different faces, i won’t go in depth explaining the meaning of stigma, but i will tell you my experience with it. As a child I would hear questions or comments that were quite rude, and hurtful, surrounding my adoption. Kids would ask, what was the orphanage like? who are your real parents? why did they not want you?- i could go on and on, but giving general examples does not reach the heart of it. I want to talk about one particular instance that sticks out the furthest in my mind. I think by telling this one story, it will help show the bigger picture, and will make clear how we can address and change this.

When I was in primary school,  a cousin of mine and I were waiting in carline together with a bunch of other kids (Since I was so young, I don’t remember exactly how it happened, but what was said to me- has been burnt into my memory forever). I remember I told some of the kids that she was my cousin, when she heard this she looked at me and said “You’re not  my cousin because you are adopted, your real family didn’t want you so that’s why you’re here”. I was crushed, I felt so hurt. Now you might think, oh what a mean thing to hear- but it goes deeper than that. Hearing my cousin say this, validated my worst fear. If she felt this way, maybe thats how everyone in my family feels about me, maybe I’m this huge burden for them. Maybe they don’t think of me as really being a part of the family. Maybe they all see me as an outsider. Maybe its true, maybe my first family didn’t love me so much they wanted me to have a better life, maybe they just didn’t want ME. If this was my cousins attitude about being my cousin, it must not just be her, they probably talk about it all the time, and i just never knew about it. Not only did her words cut me, they made me feel shame. It drove home the idea that I should feel ashamed about being adopted, it was something that made me less then. Less of a family member, less belonging, less safe.

Now I cannot guess as to why she said this to me. Had no one talked to her about my adoption? Had no one explained to her how hard and sad it must be never knowing your biological family? Knowing your mother had given you to someone else to raise, and you may never know who she is? I don’t think they did. And I tell this story to highlight this. When my cousin said this to me, I never went and told my adoptive mom. I was embarrassed, and I didn’t want to make her upset. So, what can we learn from this? What can we do about this? How can we change this when kids are sometimes going to be mean and say things? We need to teach adoptive parents that their children will face stigma, they will hear negative things about being adopted. Its not enough for a family to say “we don’t see adoption, you were always just ours we don’t know a difference”, because stigma and bullying will happen whether you want to acknowledge it or not. Adoptive parents need to bring this up with their adoptive children so their children feel safe coming to them when these things happen. Also, there needs to be open dialogue among family members and young biological family members when it comes to adoption. When there is an adoptee thats a part of the family, it can’t just be ignored. When it is, things like what my cousin did, will happen. If you have a niece or nephew whose adopted, talk to your kids- educate them. This is not something that can just be swept under the rug.

I am so passionate about this, about helping young adoptees navigate things like stigma, with the help of their adoptive parents. To graduate from college with a masters in sociology, I conducted my own research study. I studied adoption stigma, an adoptive families handling of issues surrounding adoption and stigma, and its affect on an adoptees self image. I found the more open adoptive families were when it comes to talking about adoption, the good and  the bad, the better adoptees felt about being adopted.

Listen, its going to happen, bullying, stigma, negative comments surrounding adoption- whether we like it or not. We need to build better tools to handle this. We need adoptees to be supported when they encounter this. We need them to feel safe in their adoptive families, at school, and among friends. How do we do this? Communication! Education! Secrets breed shame, so lets talk about adoption- I mean really talk about it! In this way there can be more support, more connection, more love. I don’t want to just talk about the stigma that I faced, I don’t want to sit and stew in it, I want to use it as an example of how situations like this can happen, and what we can do about it. Hopefully by doing this adoptee children won’t have to stand in this feeling alone, and when situations arise like this- it can be an opportunity to educate and strengthen communication, and not breed shame.

There are no comments